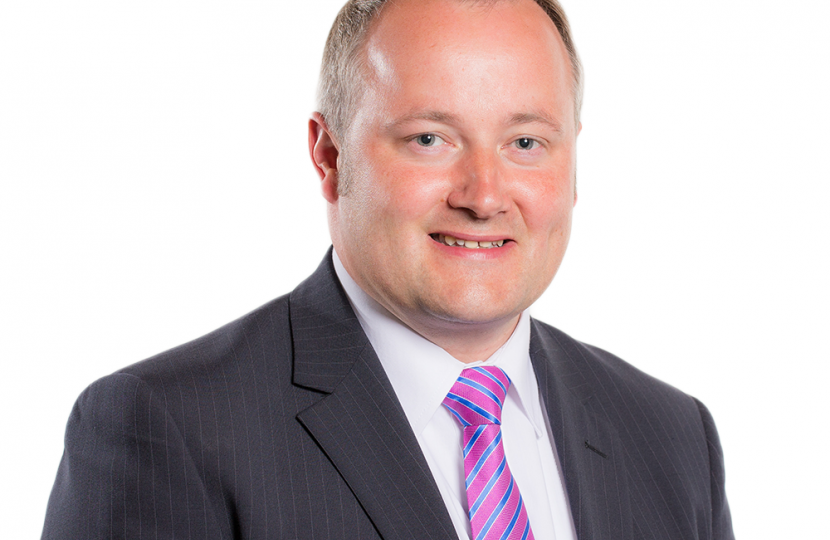 The Welsh Conservatives have accused Labour ministers of being out of touch with the priorities of the people of Wales as the cost of its “pointless and unwanted” Constitutional Commission are revealed.

In response to a written question by Welsh Conservative leader Andrew RT Davies, the Labour Government stated that £207,000 was spent on the Independent Commission on the Constitutional Future of Wales last year.

But its budget has increased fivefold to £1.1 million for 2022/23. The number will rise again if the Commission is still in place beyond March next year.

The response also shows that the Chair of the Expert Panel will be paid £250 per day while other members of the panel will receive £200 per day.

The Welsh Conservatives have criticised the Commission given the constitution is not devolved, that its membership is largely made up of people on record as wanting more powers, and that the Labour Government should be focussing on the day job rather than pet projects that will lead nowhere.

“While many people in Wales are facing mounting pressures on their finances, Labour ministers in Cardiff Bay are obsessing over areas of policy they have no power over and wasting taxpayers’ money with this pet panel.

“On top of this pointless and unwanted exercise, Labour are pushing for 36 more politicians in Cardiff Bay at a cost of £100m, without the public having a say in a referendum.

“The hard-working people of Wales do not want more politicians, but more doctors, nurses, and teachers. Labour are failing in the day job so look for distractions, but voters will see right through them.”

“At a time where our NHS is struggling, education is lagging behind the rest of the United Kingdom, and people are struggling to pay their bills, Labour thinks that multiplying the budget for their vanity project by over five times in a year is an effective use of taxpayers’ money.

“This exercise is a complete waste of time and money, especially considering Labour and Plaid’s complete disregard for Welsh democracy in recent years.

“Rather than focus on constitutional navel-gazing, Labour needs to address the people’s priorities and support people with the cost-of-living.”