Concern over growing lack of scrutiny of the Welsh Government 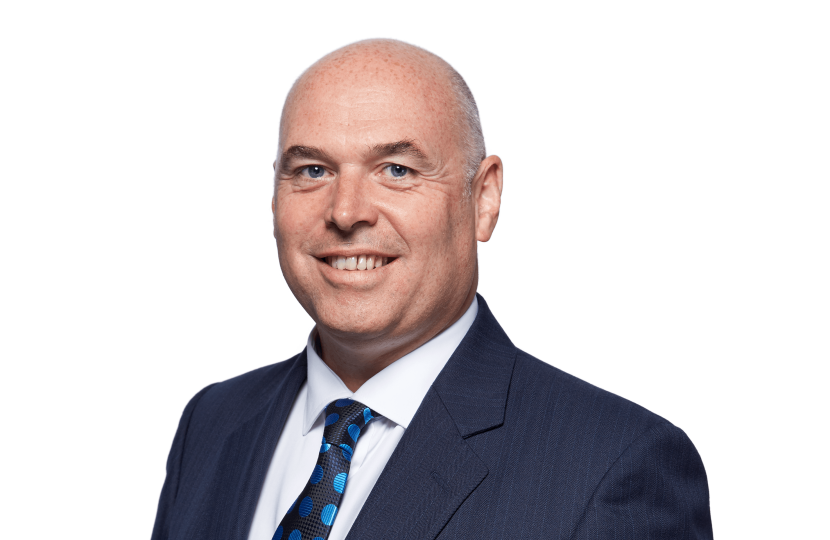 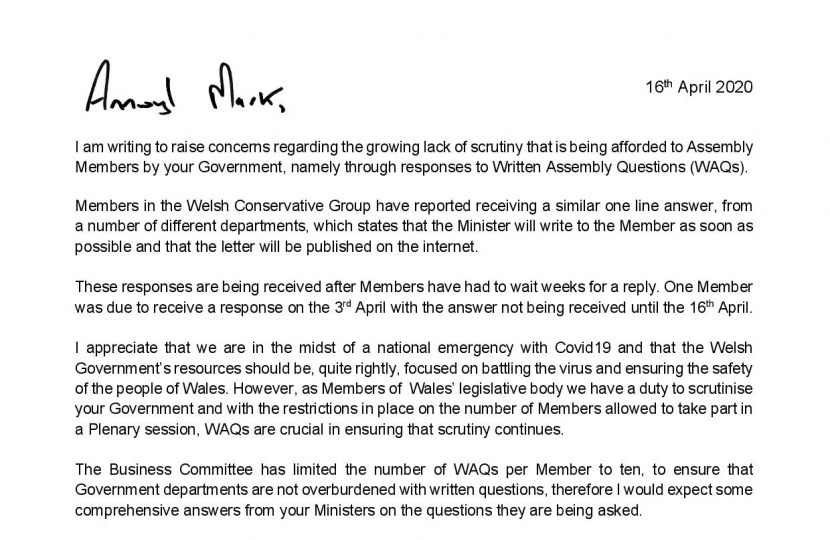 The Leader of the Official Opposition in the National Assembly for Wales, Paul Davies AM, has written to the First Minister over growing concerns of the lack of scrutiny of his Government at this time of national emergency.

The lockdown has reduced the amount of scrutiny that Welsh Government Ministers face, with Assembly Members utilising Written Assembly Questions (WAQs) to Ministers. However, these have been restricted to ten per week with some Members finding that answers have taken significantly longer and that their questions are not even being answered.

Leader of the Official Opposition, Paul Davies AM, said:

“There is a growing number of answers from Welsh Government Ministers that are coming back with a standard line stating that the Minister will write as soon as possible and that this will be published online.

“There is no timescale and in some cases, Members have been waiting more than three weeks for an answer in the first place.