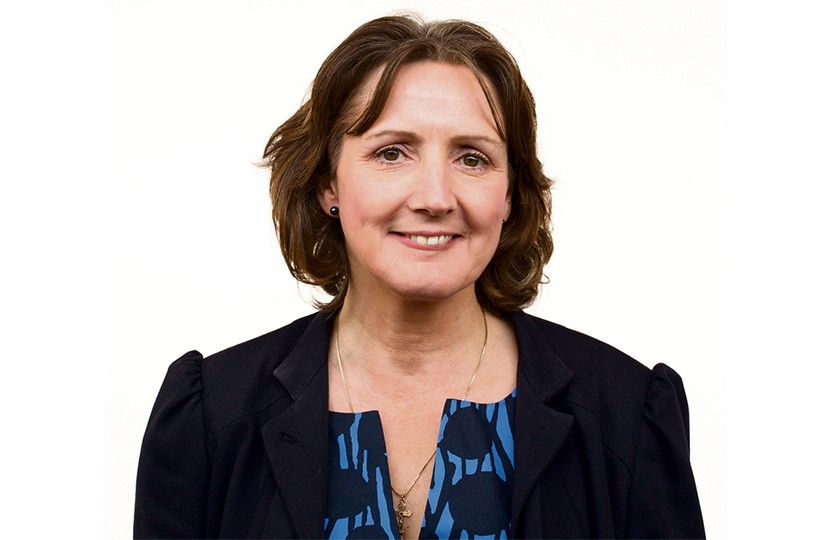 The Welsh Conservatives have welcomed the u-turn by the Welsh Labour-led Government to start testing residents and staff within care homes where an outbreak of Covid19 is occurring and potentially in neighbouring care homes as well. The new additions to the testing regime in Wales will also see repeat testing the following week.

For weeks Welsh Conservative Shadow Minister for Social Care, Janet Finch-Saunders AM, has been calling for increased testing in Wales, especially for all residents in care homes.

Just two days ago Janet expressed her shock when the Welsh Government refused to test all staff and residents in care homes.

Commenting on the u-turn by the Welsh Government, Janet said:

“Just two days ago the First Minister said he saw no value in testing everyone in care homes. This u-turn by the Welsh Government is very much welcomed by not just residents and staff in care homes but by their families and loved ones. Testing can help to reduce the spread of this deadly and horrid virus that is having a devastating impact on the most vulnerable in society. It is a shame that the extra capacity in the Wales Covid19 testing programme couldn’t have been used sooner.

Today (May 1), a new three-stage testing and rapid response package is being introduced to help protect care home residents and staff. This does not rely on testing alone: