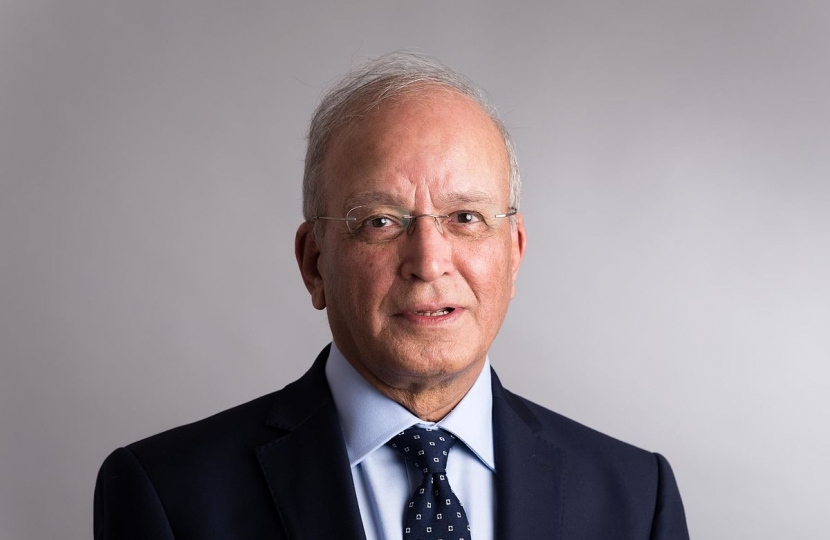 Welsh Conservatives are urging social media companies to do more to tackle the unacceptable online racism against footballers following a series of “abhorrent” attacks against England players.

Altaf Hussain, Welsh Conservative Shadow Minister for Equalities, said the lack of action by platforms such as Facebook and Twitter is giving people the green light to abuse sports stars.

“I was shocked and appalled by the abhorrent abuse that was levelled against some England footballers after last weekend’s Euro 2020 final. There is absolutely no place for racism in football, or anywhere else in society, and we need to do better to tackle the issue and hold people to account.

“More needs to be done to stamp out racism abuse in sport and I welcome the Prime Minister’s recent announcement that the UK Government plans to change football banning orders so they will cover online racism.

“Social media companies need to also step in and take action such as banning users from their platforms if they post racist abuse. “