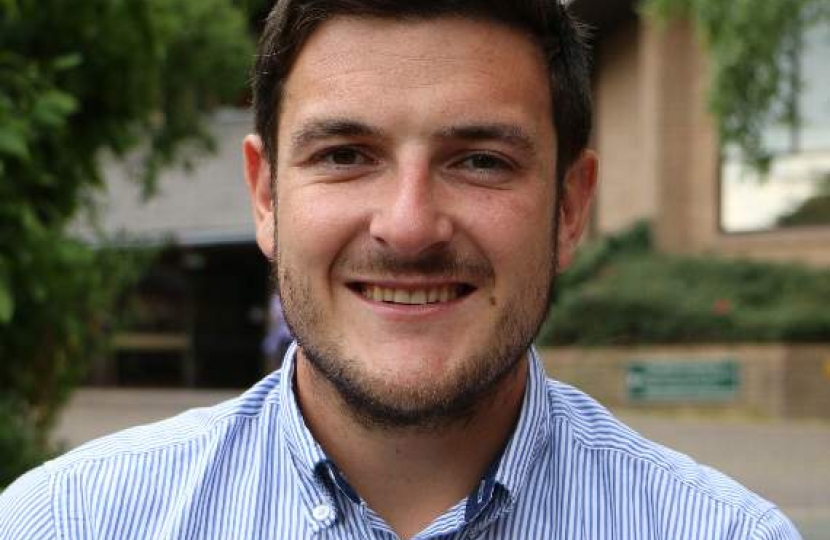 The Welsh Conservatives will today call on the Labour Government to apologise to patients and the families of those adversely affected by the failings at the Hergest Unit in Bangor’s Ysbyty Gwynedd where significant failings in patient care occurred.

Today, the Senedd will debate the Holden Report, which revealed a “culture of bullying” and “low morale” among staff in the Hergest Unit, which was said to be in “serious trouble” and somewhere that “patient care is undoubtedly affected”.

The report was suppressed for eight years by the Betsi Cadwaladr Health Board and then the Labour Government, only being published in full following an order to do so from the Information Commissioner.

Since the report, deaths and suicide attempts have occurred on the ward, including when no doctors were on-call and senior staff being moved to other departments rather than disciplined.

In 2016, Jean Graves was left severely malnourished while she was on the Hergest Unit – years after patient safety concerns had been identified and investigated by Holden. The Public Services Ombudsman, also found a series of failures by the Board in relation to her care.

This included “a failure to follow national guidelines for the prevention of malnutrition” and incomplete record-keeping. Only in the last few weeks has her son, David, received an apology from the Health Board for her treatment.

A review of the 42-bed Hergest psychiatric unit at Ysbyty Gwynedd in Bangor was commissioned after complaints by staff in 2013. A redacted summary of the report was released in 2015, but that did not stop calls for the publication of the full, unabridged version.

The Conservative motion includes a clause proposing the Senedd regrets the delay between the publication of the report and North Wales’ Betsi Cadwaladr University Health Board being placed in special measures. It was only put in the highest level of intervention by the Welsh Government in June 2015.

In addition to apologising to the affected families, ministers will also be asked to:

“The Holden Report exposes serious failings in leadership and management at the Betsi Cadwaladr University Health Board which adversely impacted patient care. It is only right that the patients and their families affected receive a full and frank apology from those culpable: the Board and from Ministers in Cardiff Bay.

“The delays in releasing the report have cast huge doubts, not only on the Health Board and the Labour Government’s ability to deliver dignified and effective mental healthcare, but it’s commitment to accountability and transparency.

“The significant time lag between the report’s completion and Mark Drakeford's decision to place the Health Board in special measures also raises questions about why it took so long to intervene and whether harm could have been prevented on other mental health wards in North Wales, such as Tawel Fan.

“The inability of Ministers to deliver the change they promised in North Wales' mental health services is a scandal. It's been eight long years since this report was written and more than six years since the advent of special measures yet massive challenges remain. This situation cannot continue."