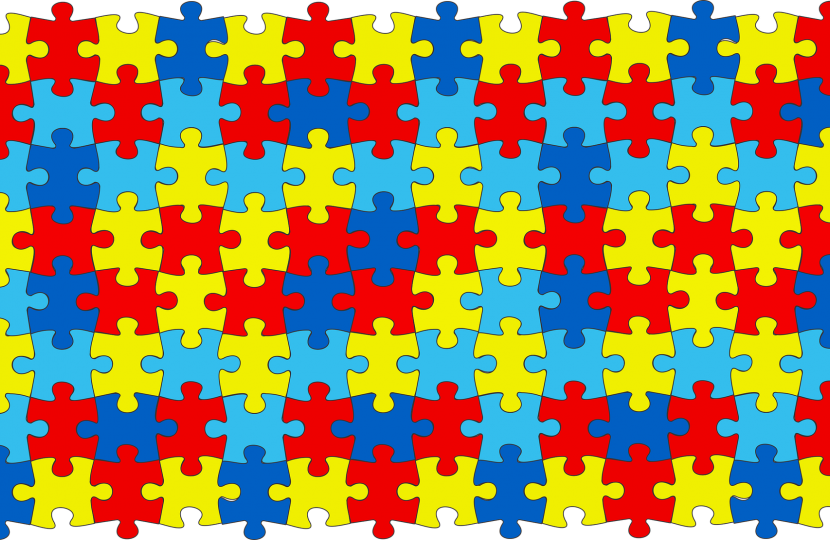 Mark Isherwood MS – Welsh Conservative spokesperson on autism – has reacted to the launch today (September 21) of a public consultation on an autism code of practice calling it “window dressing”.

“We have been here before.

“Consultations have merit and meaning only if they are acted upon, and I have my doubts whether the findings of this consultation will lead to what we Welsh Conservatives have pushed for: an Autism Act to protect and enhance the lives of the estimated one-in-100 people in Wales who live with autism.

“Anything less is just window dressing.”

In 2018, a Welsh Conservative Autism Bill was blocked by the Welsh Labour-led Government, which permitted its backbench Members a free vote on the Bill, yet guided Ministers not to back it.

Specific legislation exists in England and Northern Ireland, and the UK Government’s Act – which is targeted at adults with autism – has improved public services for thousands of autistic people in England since it was passed in 2009.

A further one year of funding for Wales’ Integrated Autism Service was also announced today.

“Without legislation, the Welsh Labour-led Government’s autism strategy is a voluntary wish list, and while any additional funding is welcome, what Wales’ autism community really needs is the same statutory support as their English and Northern Irish counterparts. Autism is a lifelong condition, and funding for services cannot be provided year by year.

“An Autism Bill would have played play a pivotal role in ensuring people with this condition are confident that they will receive the support they need. Consequently, a Welsh Conservative Government elected in May next year will renew action to introduce one.”

Mr Isherwood first called for an Autism Bill to be introduced during an Individual Members Debate in the Assembly in 2015.

The consultation will run for 12 weeks until December 14.