AM urges people to ask “could it be sepsis?” 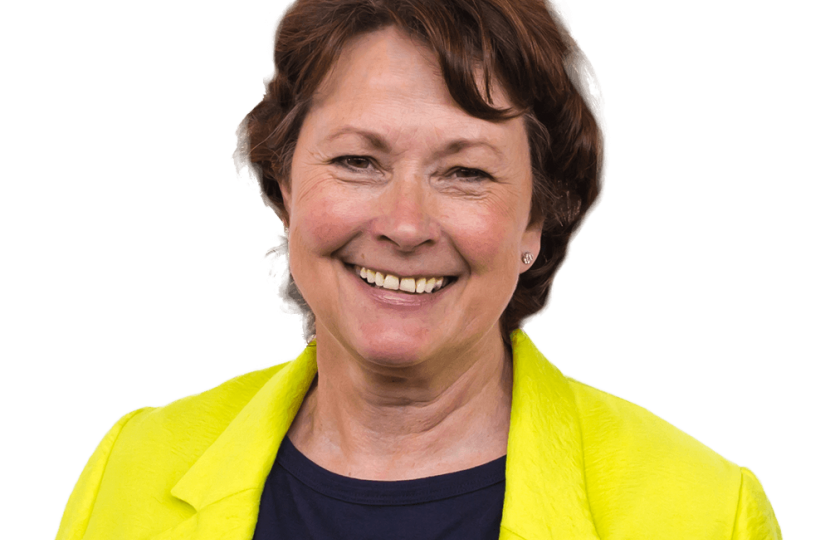 Sepsis is a disease which can be fatal if not caught early enough. It affects more than 250,000 people across the UK every year but can be treated if the signs are spotted.

Angela chairs the Assembly’s Cross Party Group on Sepsis and has worked closely with the Sepsis Trust to help raise the profile of the disease.

“As a sepsis survivor myself I feel I have a duty to emphasise the importance of sepsis awareness.

“Sepsis can present in a number of ways from slurred speech and confusion, severe breathlessness, extreme shivering to mottled or discoloured skin. In children the signs can also include the child not feeding, vomiting repeatedly or not having a wee or a wet nappy for 12 hours. If a loved one is presenting one or more of these issues then please do not hesitate in calling 999 and asking whether ‘could it be sepsis?’

“These extra hours are vital to ensure that not only do you survive, but you survive well. That is why we are calling on the Welsh Government to engage in delivering a public awareness campaign.”