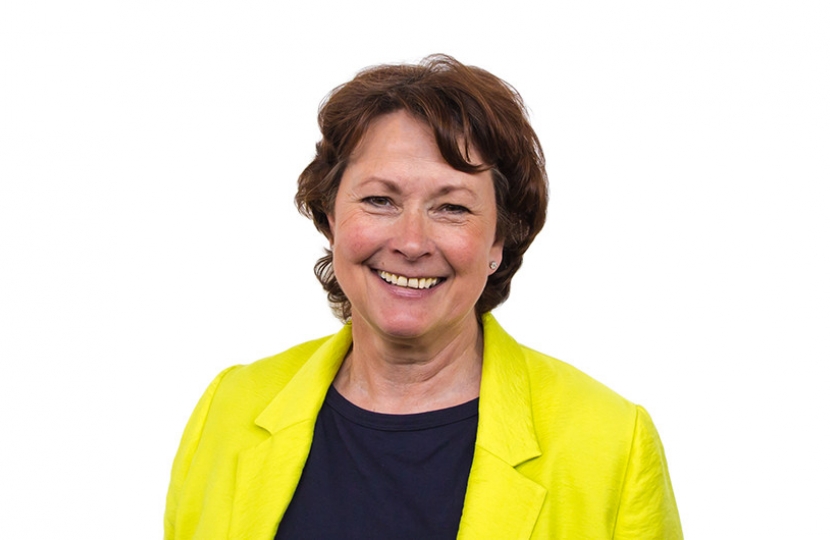 Figures released today show 1,225 (33.8%) more patients had wait longer than half a day to be seen in A&E last month compared to the same time last year.

4,847 patients spent 12 hours or more in an emergency care facility, from arrival until admission, transfer or discharge in August 2019.

This means only 94.8% of A&E attendances were seen within 12 hours when the Welsh Labour-led Government has said not one person should wait that long.

Meanwhile, 22.8% of patients had to wait longer than four hours. The Welsh Government target to see 95% of patients within that time has never been met in the 11 years it has been in place.

The North Wales health board, Betsi Cadwaladr UHB, continued to be the worst performing in Wales. It has been in Special Measures for over four years.

Wrexham Maelor’s four hour rate have worsened by 5% in just one month – down from 56% to 51% - so nearly half of patients again are waiting more than four hours to be seen.

“How long does the Welsh Labour Government expect the people of Wales to wait for health services to improve?

“Everyone I speak to is sick to the back teeth of this normalisation of long waits in A&E departments in Wales, and the Health Minister must take accountability for this continuous underperformance.

“It’s also particularly devastating to see the hundreds of thousands of people in North Wales get left behind as they see a health board, four years deep into governmental intervention, stay in this purgatory.

“But this isn’t just a bitter pill to swallow for patients, but the hard working hospital staff as well, who day-in, day-out perform an extremely hard job under pressure but still see the NHS mismanaged each and every day by this Welsh Government.”